Select any image to scroll through the gallery. 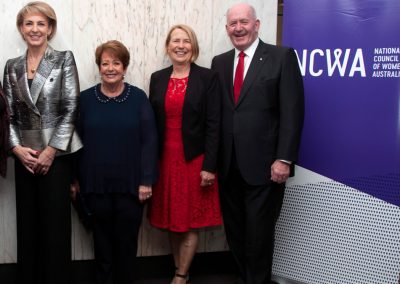 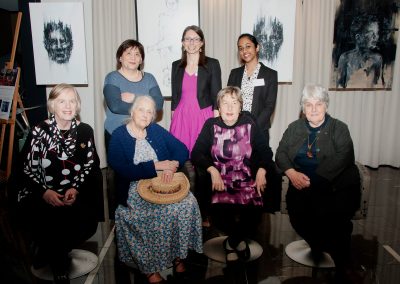 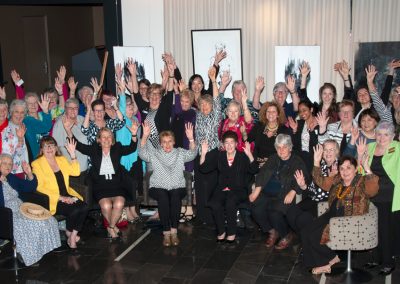 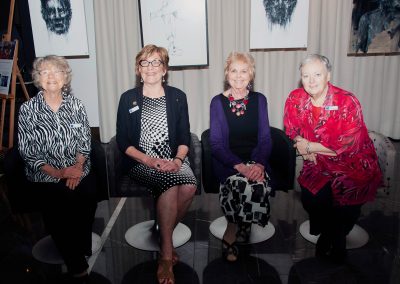 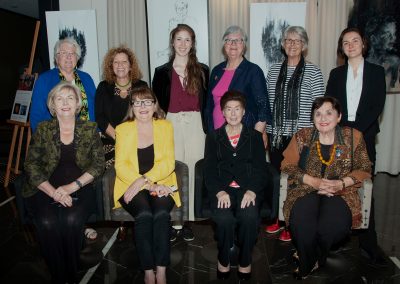 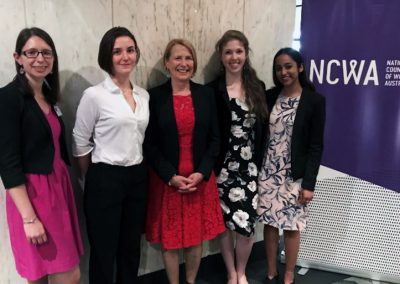 Past President Barbara Baikie with some representatives of the NCYWA 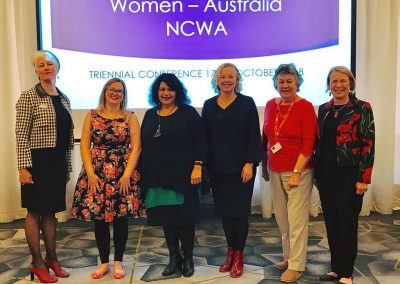 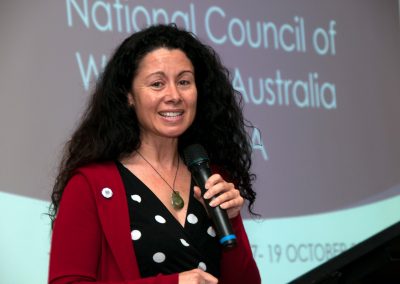 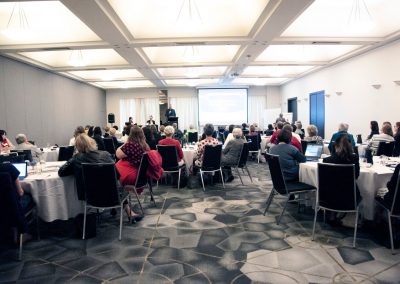 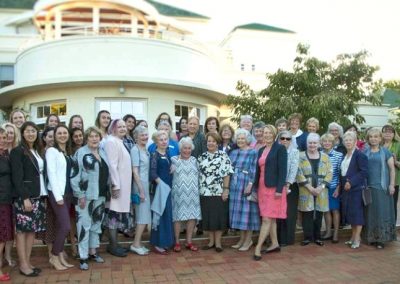 Garden Party at Government House with our Patron, Lady Cosgrove International Council of Women 35th General Assembly with President Joko Widodo, with dignitaries and the Board of ICW. Elisabeth Newman just behind the President, Unfortunately Hean Bee Wee AM, is hidden in the back row. 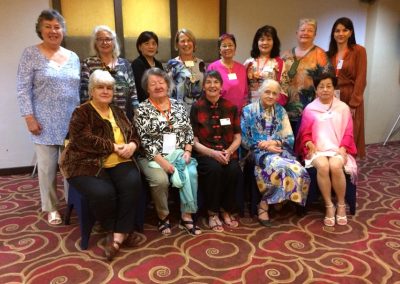 The Australian Delegation at the International Council of Women 35th General Assembly at Jogjakarta, Republic of Indonesia Conference Dinner 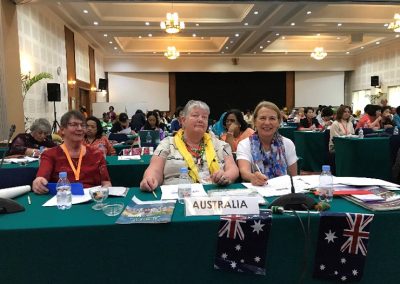 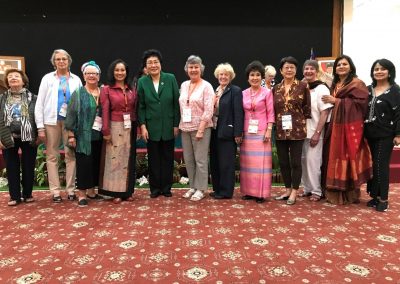 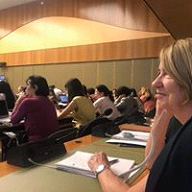 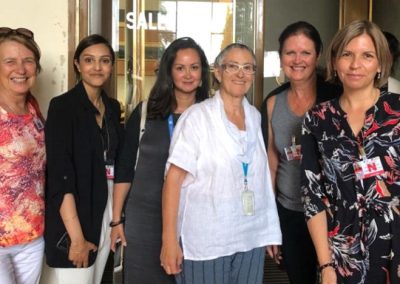 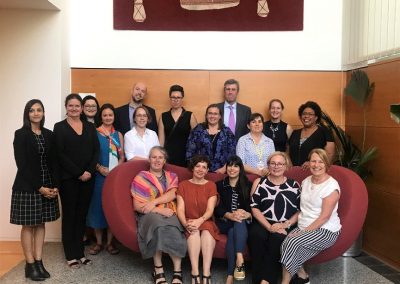